Larger-than-life real estate complexes are a hallmark of Dubai’s emirate. It has a plethora of well-known property developers to thank for its position as a global real estate giant. Real estate developers in Dubai are capable of creating famous structures. Here is our ranking of top real estate investors in Dubai to give you a better idea of the market: 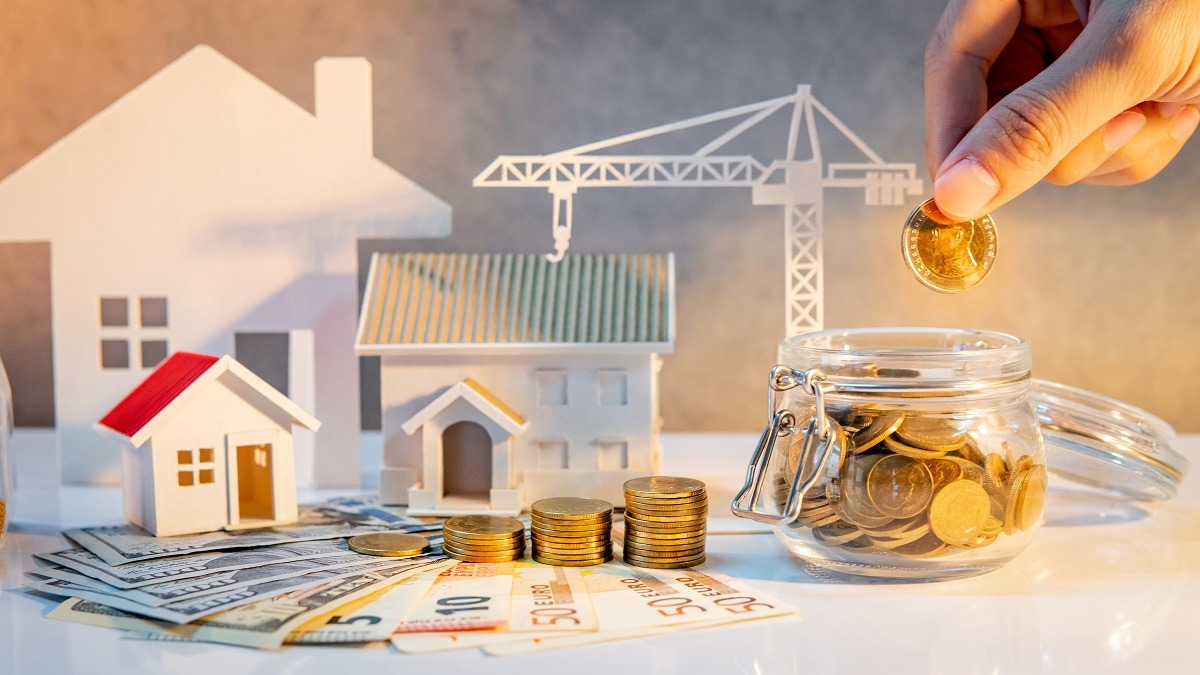 Since its inception in 1997, Emaar Properties in Dubai has made waves in the UAE’s real estate market. A number of Dubai’s most recognizable landmarks are the work of this developer, who is based there. The Dubai Opera, the first opera house in the United Arab Emirates, is a recent addition to their repertoire. Aside from the Dubai Fountain, Emaar was also the driving force behind the construction of the show, which is a huge draw for locals and tourists alike. 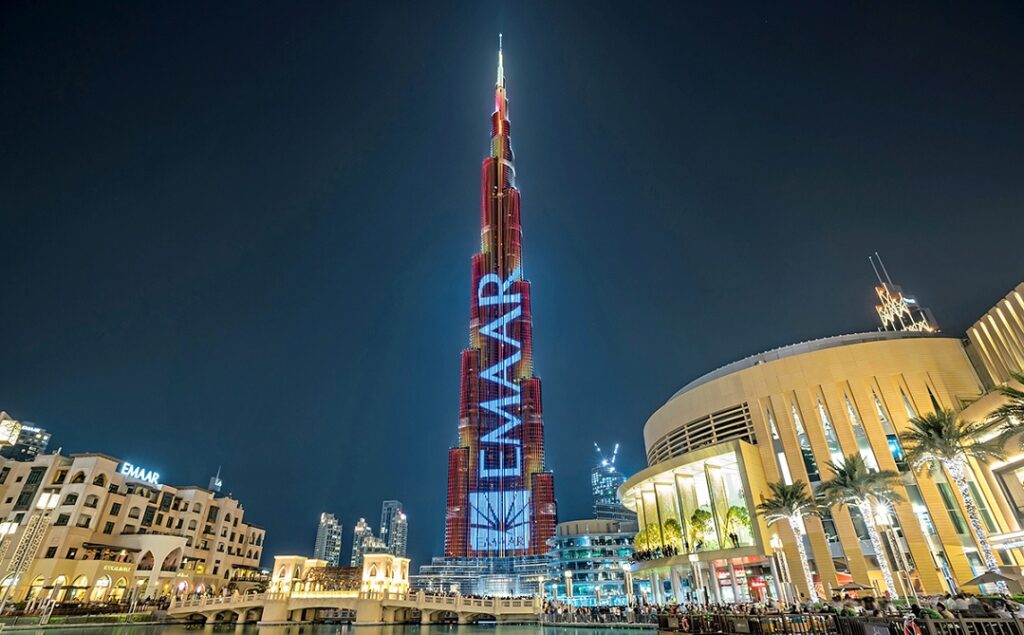 Real estate developer Nakheel is another well-known brand that frequently appears on the list of Dubai’s greatest developers. One of the country’s largest developers, the company’s projects includes a wide range of commercial, residential, and recreational properties.

The Palm Jumeirah in Dubai is one of Nakheel’s most notable constructions and one of the top real estate investors in Dubai. Because it extended Dubai’s shoreline by over 300 kilometres, the creation of the man-made archipelago was a significant achievement. Nakheel has a rising number of famous residential developments to its name, including the man-made island.

In addition to real estate, food and beverage (F&B), retail, entertainment, healthcare, and hospitality, Meraas is a Dubai-based holding company. A lot of popular projects have been developed since its inception in 2007. One of Dubai’s foremost possessions developers, Meraas is also responsible for a wide range of residential projects in the city. 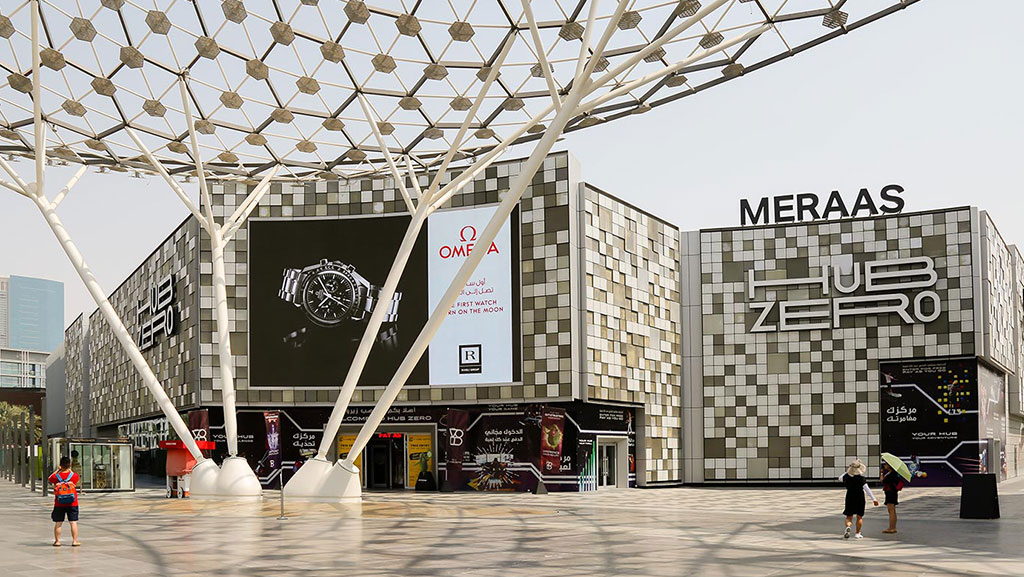 It’s a place where you can do business, have fun, and enjoy a high-end way of life all in one area. Dubai’s Meydan City trumps even the city’s most opulent suburbs because of its proximity to world-class sporting and entertainment venues. This excellence can be evident in numerous residential and commercial projects in Meydan, from some of the most opulent family villas in District 1 to MBR city’s magnificent Lagoon.

Sobha Realty, a well-known developer with an excellent list of luxury homes to its name, has earned a solid reputation for excellence. PNC Menon, an Indian entrepreneur, founded the multi-national company in 1976. Projects by the well-known developer in Dubai, including the eagerly awaited developments in Sobha Hartland, can be found across Meydan. 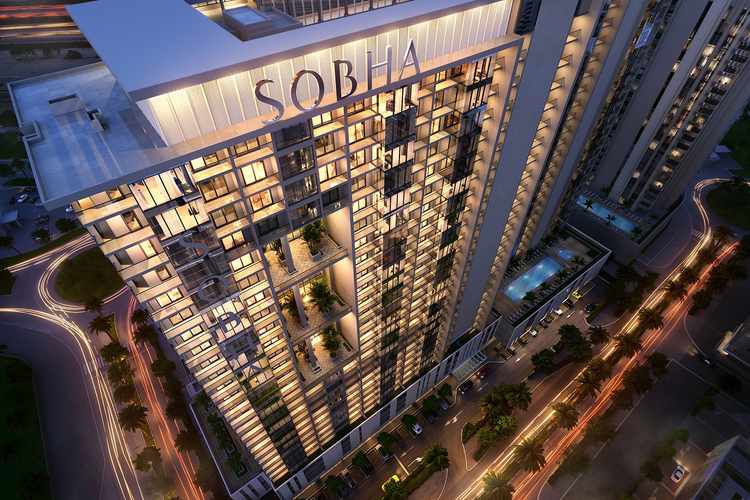 There are numerous landmarks that have been built by Deyaar over the years on Dubai’s skyline. With a “paid-up capital” of AED 18.38 million, the company has grown rapidly over the past couple of decades to become one of Dubai’s most prominent real estate developers. Development, management, and facilities management are all included in the company’s list of services. 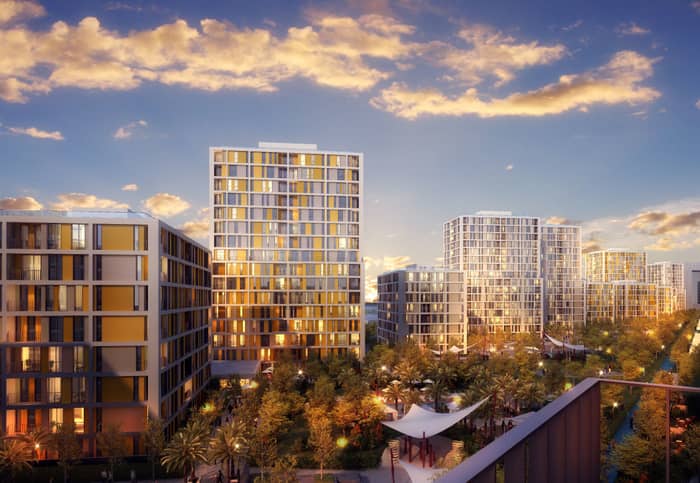 Many of Deyaar’s real estate endeavours are located in excellent locations in the city such as Al Barsha and Business Bay as well as in the Dubai Silicon Oasis. Additionally, the company’s dedication to quality has gained them numerous honours. Furthermore, in the 2019 Construction Innovation Awards, it was awarded the coveted “Best in Technology and Innovation” trophy.

Omniyat has completed a number of significant milestones in order to solidify its place as one of the top real estate investors in Dubai. The Opus is one of their more well-known works of art. The building’s distinctive cube-like construction with an amorphous hole in the centre is easily recognizable in the famous Burj Khalifa district. 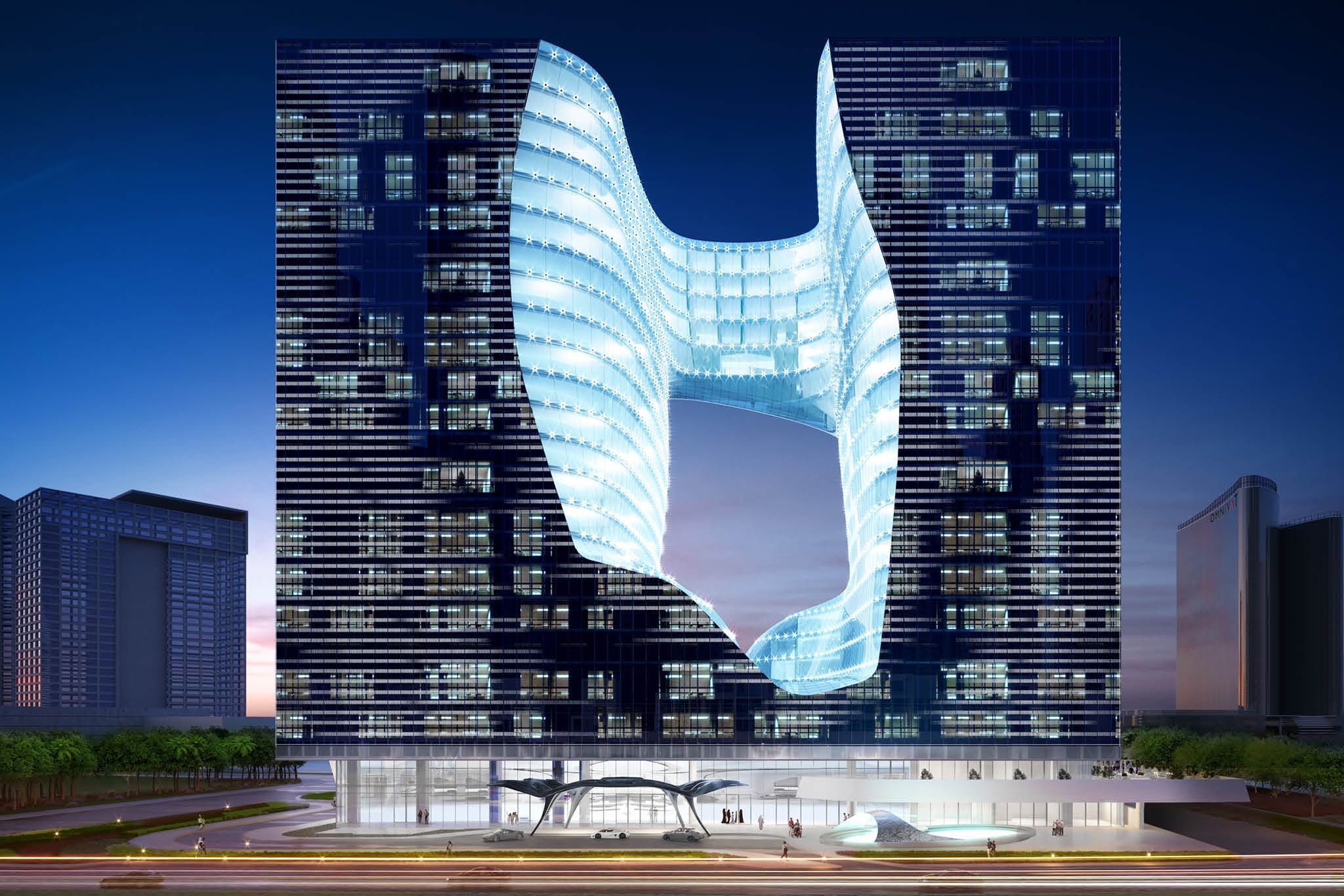 One of Dubai’s most prominent real estate developers, DAMAC Properties, was founded in 2002 and swiftly climbed to prominence. The company was founded by wealthy businessman Hussain Sajwani and currently operates. 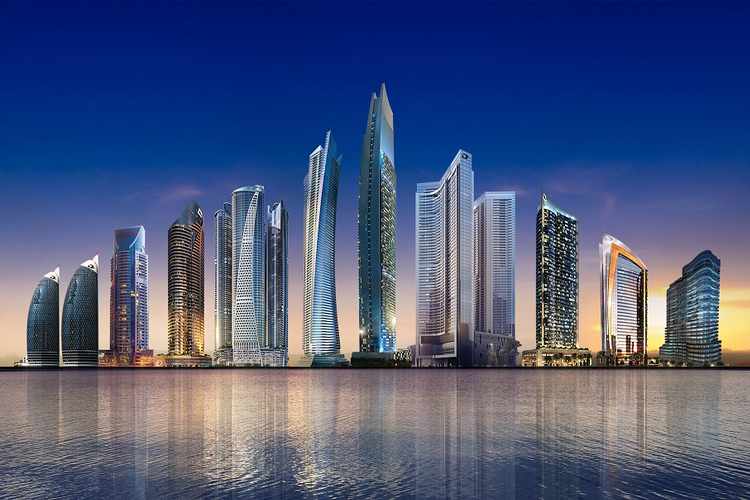 More than 26,000 residences have been built by the corporation as of this writing; it also has a portfolio of several thousand units in various stages of development. DAMAC Hills, a world-class golf complex with townhouses, villas, and apartments, is one of DAMAC Properties’ most renowned projects. 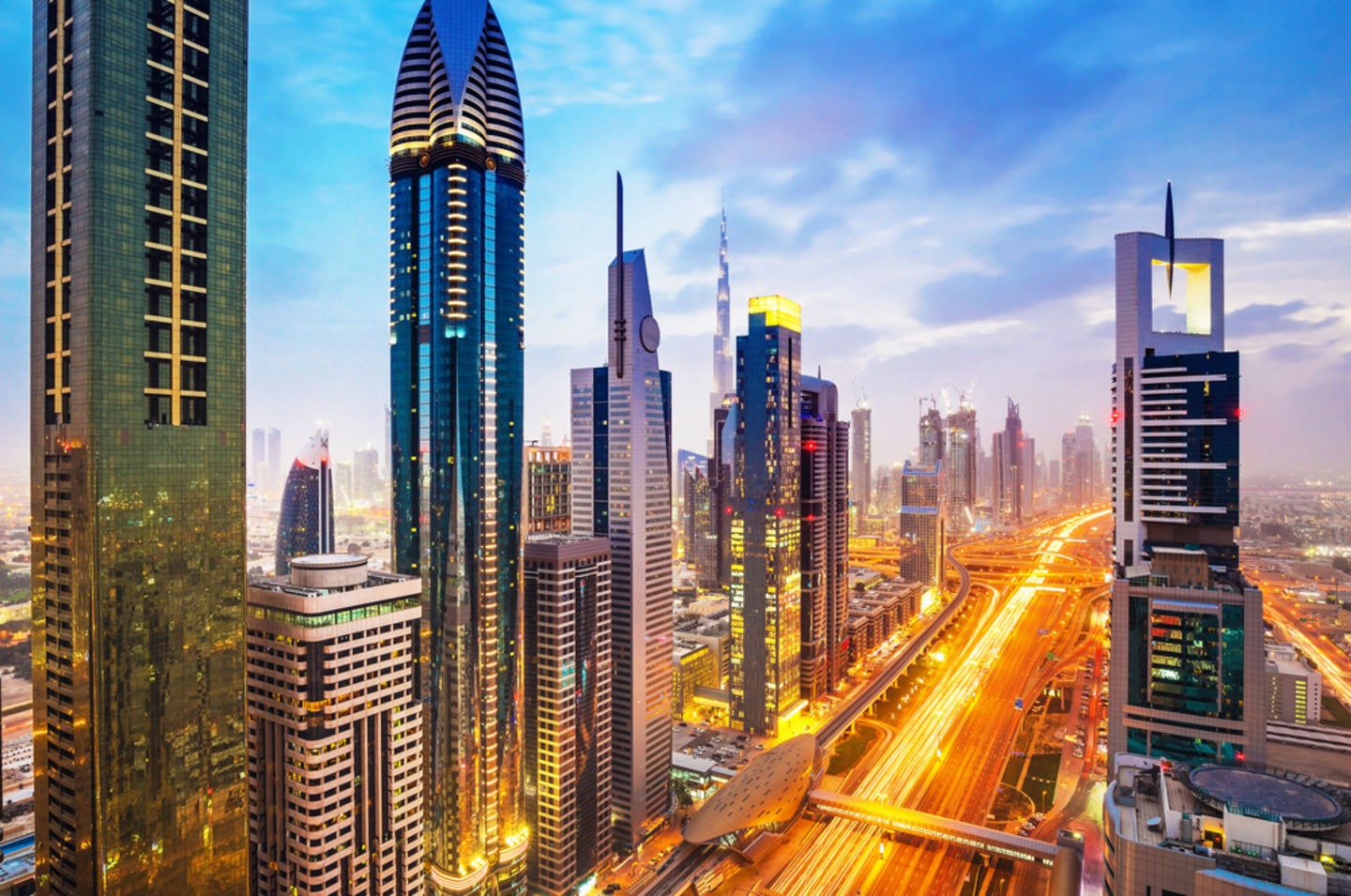 Residential real estate is the company’s primary focus, in line with the majority of developers in Dubai. However, the scope of the organization’s work includes low- and moderate-income housing. There are townhouses, villas, and flats for sale in the affordable community of MAG 5 Boulevard in Dubai South because it is also one of the top real estate investors in Dubai. 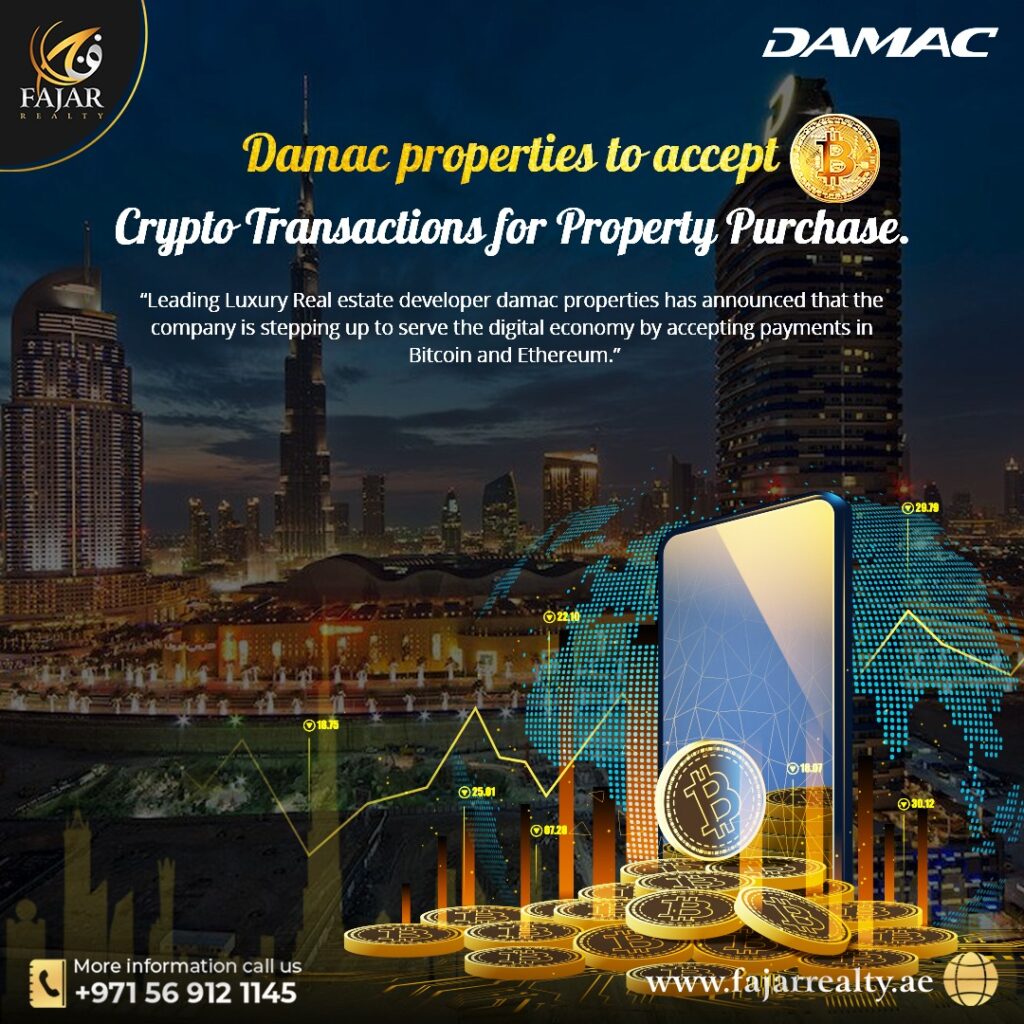